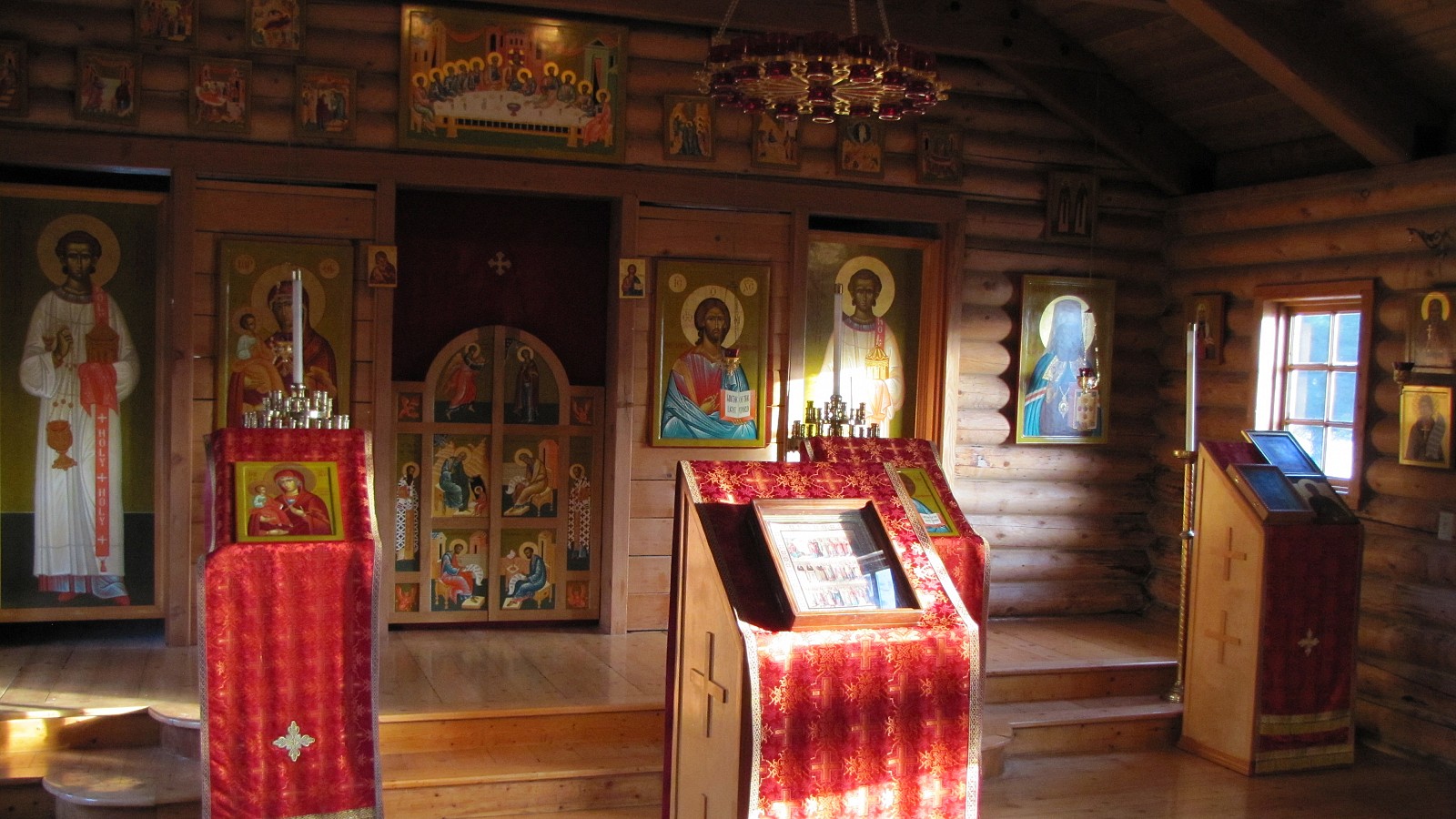 The particular context of Alaska is the future of Orthodoxy in North America.

Alaska is multi-cultural, vast, blessed with six of North America’s saints, and yet is burdened by the crushing weight of 21st century materialism, hopelessness, addiction, and abuse. Alaska is the place of indescribable beauty, the physical experience of the omnipotence of God as expressed in our harsh climate and infinite seas, and in the divine sensitivities and resilience of those who have lived here for ages. We are, at the same time, a place of ancient villages, modern cities, subsistence fishing, and rocket launches.

We are a seminary for those who take seriously, “faith without works is dead...” and whose faith is very much alive. We are the intersection of Orthodox Tradition, the 21st century’s most pressing challenges, and the realities of one’s home parish. If you are hands-on, on-your-knees-in-prayer, and arms-linked with other servants, then St. Herman Theological Seminary may very well be the place for you.